Department of Agriculture, Water and the Environment

The Farming Together Pilot Program:

Between 2016 and 2018, Southern Cross University designed and implemented the Farming Together Pilot Program (FTP), a new knowledge mobilisation model to support the growth of small-scale primary producers through authentic farer driven partnerships with other primary producers, universities, peak bodies, expert agri-consultants, lead support agencies, and the Commonwealth Department of Agriculture and Water Resources.

FTP’s impact on the agricultural co-operative landscape is unprecedented and continues to frame co-operation and collaboration among primary producer groups nationwide.

On average the program exceeded all targets by more than 300 per cent. 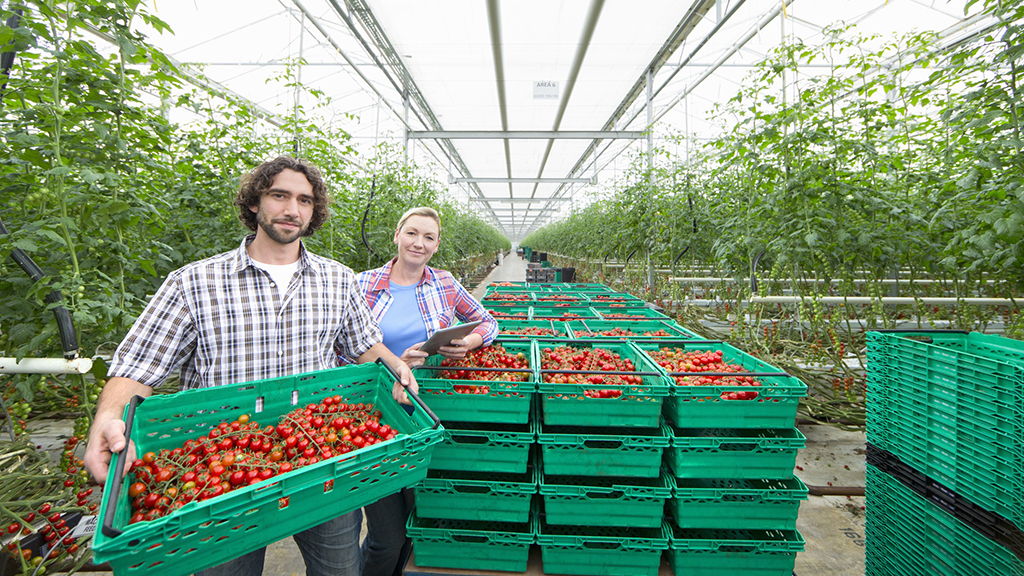 We can help you on your next project

Contact us for support in developing a tailor-made collaborative model to suit your needs.