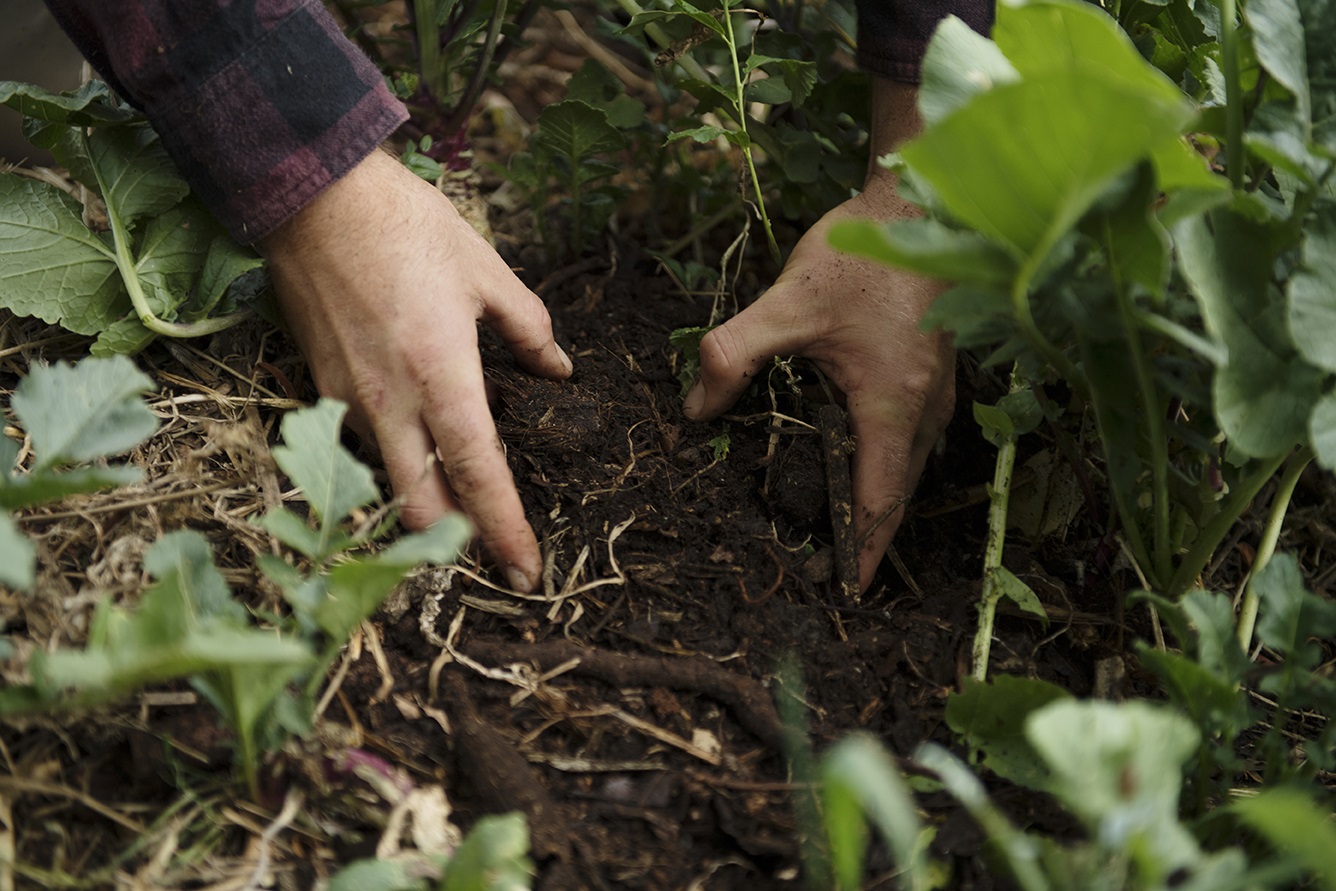 The Regenerative Agriculture Alliance is pleased to announce eight ground-breaking research and extension projects that can be scaled for the greatest impact.

The $2.5 million Federal Government Department of Agriculture, Water and Environment research funding will deliver industry-led projects that will quantify the benefits of regenerative agricultural practices in restoring degraded soils across Australia over three years.

The University will be doing applied collaborative research in bio-regions around the country with groups of farmers, consultants, natural resource managers and researchers to address a wide range of challenges to help farms become more resilient in a changing climate. Currently, the focus is on soil research. Specifically, using regenerative practices to restore degraded soils and increase soil carbon.

Macadamia growers in the Northern Rivers of NSW have been removing tree rows to enable ground covers to develop between rows to reduce erosion during heavy rainfall events. Changes in light, airflow and plant species have likely implications for pest and beneficial insect ecology as well as soil health. This project, in partnership with the Australian Macadamia Society, the Australian Subtropical Coffee Growers’ Association and local avocado grower networks, will measure changes in soil health and insect ecology in macadamia, coffee and avocado plantations with either permanent groundcover or annual mixed species cover crops between rows, re-sown continuously following termination with a roller crimper.

Western Australian cropping systems typically involve a summer fallow kept free of weeds using herbicides due to concerns that the use of stored soil moisture by weeds over summer may impact on growth and yields of winter cash crops. The aim of this project is to investigate summer moisture and soil properties, and winter crop yields then multi-species cover crops are grown during the fallow. The trial established by the Facey Group near Wickepin in South West Western Australia will include single and multi-species summer cover crops compared to a typical chemical fallow. Both economic and environmental measurements, particularly soil health, will be taken throughout the trial.

This project will validate the benefits and shortcomings of using multispecies cover-crops to replace long fallows in a low rainfall broadacre mixed farming system in the Victorian southern Mallee. The project partnership with Birchip Cropping Group will focus on providing outcomes to benefit mixed farming practices where livestock supplement a winter cash-crop operation. A replicated trial will be designed to evaluate the effects of cover crops and include practices for improved soil health, cover crop establishment, management and termination, biomass production and groundcover.

This project in partnership with Birchip Cropping Group will identify potential farm management practices in the Wimmera Mallee that have a positive influence on Soil Organic Carbon (SOC) and build drought resilience in agricultural soils. The project builds on the Soil Carbon Research Program (SCaRP) 2009-2012, the largest soil sampling and analysis program undertaken in Australia to measure stocks of soil carbon and record associated management practices.  SCaRP found that management practices of the last 10 years were not significantly related to SOC levels. This project will revisit, retest and resurvey 15 sites to measure potential changes in SOC and collect management data to collate over 20 years of management data, providing a longer timeframe from which to draw better conclusions on if and how farming practices are influencing soil carbon.

A wide range of pesticides are used by intensive agricultural industries on the Mid North Coast of NSW, with potential for build-up of chemical residue in the soils. On blueberry farms, methods for reducing pesticide use include weed matts and/or mulch and growing winter crops under plastic tunnels. Little is known about the retention of pesticide residues using these different farming methods or how they impact soil microbial health in this region.  During major rain events, pesticides in the soil, as well as spray residues from hothouses can also be mobilised and leach into adjacent land and water ways. North Coast Local Land Services, Coffs Harbour City Council and Coffs Harbour Regional Landcare project have partnered with us to test the effectiveness of a bioreactor for facilitating biodegradation of these chemical residues. We will apply a replicated sampling design to investigate the relationship between pesticides, soil health and microbial communities on blueberry farms and in a hothouse run-off bioreactor .

This project in partnership with ANZ Biochar Initiative Inc and Soft Agriculture Pty Ltd aims to develop an economically and biologically efficient method to restore compacted and depleted soils in Northern NSW. Regenerative agricultural practices such as biochar supplemented feed, dung beetles, rotational grazing, foliar sprays and biopesticides containing biochar and wood vinegar will be used to increase and improve pasture and other cover crops. Changes to soil carbon, other trace elements, water holding capacity and the release of nitrous oxide will be measured and assessed as well as the health and weight gain of the cows.

This project will evaluate the potential for improvements to soil health, ecological resilience and increased profitability when using multi-species cover crops and perennial pastures accompanied by a program of intensive planned grazing in a livestock-based farming system in Central Victoria. The research, conducted with partners Central Victorian Regenerative Farmers, Learmonth Foundations and Paraway Pastoral Company Limited will determine whether there is a measurable improvement in soil health indicators by implementation of these regenerative practices compared with conventional pasture establishment, management and grazing practices.

Measurement of changes in soil organic carbon levels in response to new regenerative farm management practices by graziers in the Northern Tablelands, North West Slopes and Plains and the Northern Rivers of NSW

Northern Tablelands, North West Slopes and Plains and the Northern Rivers of NSW

This project will investigate how graziers can restore degraded soils, increase soil organic carbon levels and increase productivity through the implementation of new best practice regenerative farming techniques in different bioregions with varying annual rainfall and soil types. Southern Cross University researchers will work with graziers associated with industry partners Casino Food Co-op and The Living Classroom and Carbon Farm, Bingara. Regenerative agricultural techniques include rotational grazing practices, multi-species plantings, composting and broad-acre biochar application. The impacts of the use of soil ameliorants or fertiliser, and the over-sowing of summer-dominant perennial pastures with mixed species winter forage crops to fill the winter feed gap will also be investigated in relation to soil health, function and carbon.

Read more about the purpose of the soil projects