Co-ops a ‘muster-have’ for Australian farmers

17 May 2018: The national Farming Together program has fostered 180 co-operatives in less than a year, with NSW proving the most-ready to adopt the business model. 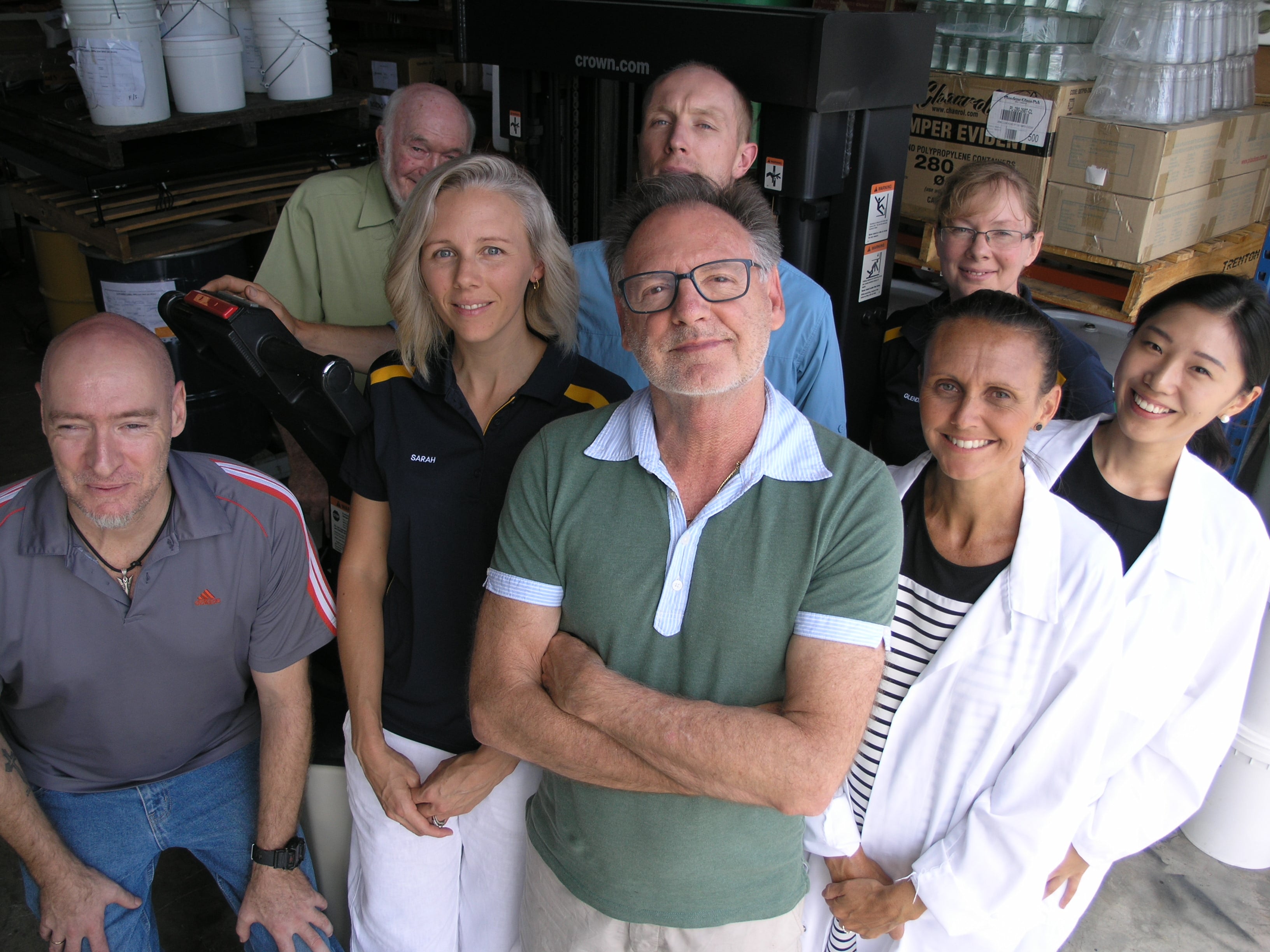 The two-year program is helping establish ‘baby’ co-ops as well as strengthen existing groups among farming communities across the country.

Free online video guides, templates and tips are among the specially developed tools to help form groups in sectors as diverse as sandalwood in WA, merino producers in Tasmania, cropping data across the Mallee/SA and dairy in Victoria. Other groups include:

The hunger for co-ops saw 61 NSW-based agricultural groups using the Farming Together co-op builder since its launch in June 2017.

Total users from the other states were Victoria 37; Qld 29; SA 21; WA 10; NT seven; Tasmania six and ACT four, while there were five others.

Program director Lorraine Gordon said: “The past 12 months has seen unprecedented activity in co-op formation … probably the busiest period ever recorded in Australian agriculture. And it’s all due to the Farming Together program.

“We have more than 730 collaborative groups working around the country on their supply chains and export markets. In our first year we turned a $9.21m Australian Government investment into $20.45m of value-added production, creating 131 full-time equivalent jobs,” she said.

“We are putting NSW fishing cooperatives onto an online auction system.  We have established a great water-sharing co-operative to share allocations.  Our NSW croppers supply-chain logistics project resulted in a 200% return with their first two deals.

“We are honoured to work alongside some of this nation’s most visionary primary producers and hope their early efforts to value-add and improve margins will continue to be supported.”

PLUS: … HEAR from some of the Farming Together stars on June 26. Learn from their challenges, their solutions, and their successes – for free – in Canberra. A no-cost day-long event, includes networking and all refreshments. Visit https://farmingtogether2018forum.eventbrite.com.au