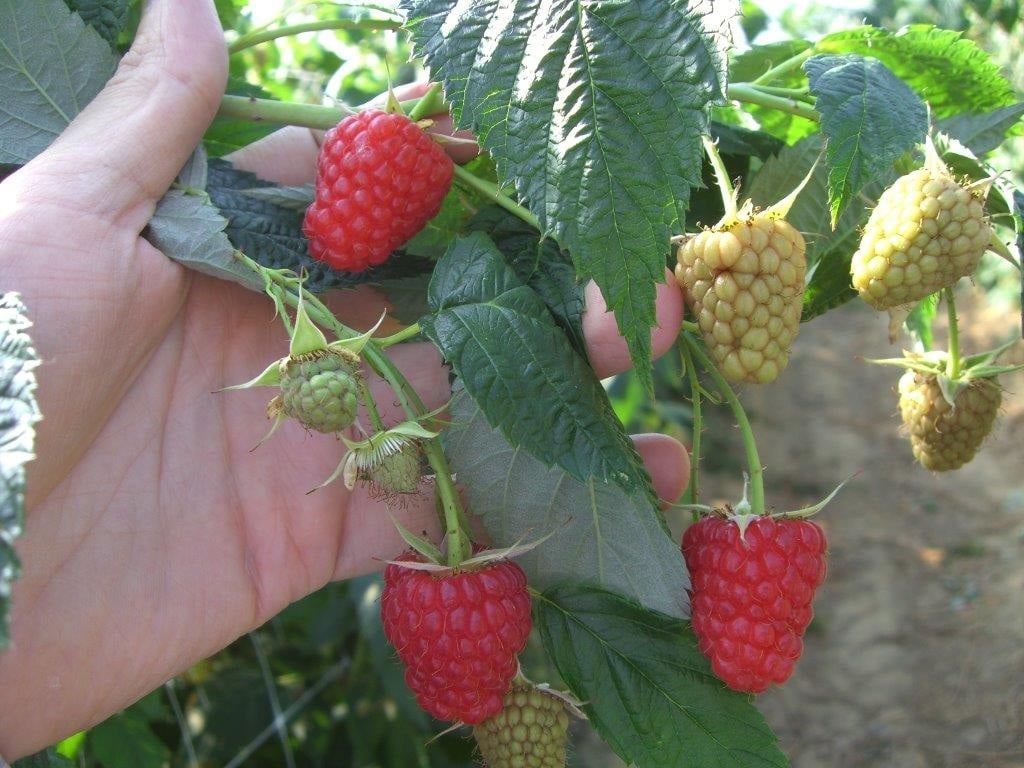 29 August 2017: A national group of soft fruit growers is hoping a study tour to Indonesia this week will open doors for future exports.
Two members of Y.V. Fresh are joining the study tour, looking at retail and wholesale market options for prime berries and cherries.
The group is hoping the tour will lead to seasonal sales of up to 15 tonnes of soft fruit such as raspberries and blackberries along with 20 tonnes of cherries, and more than 100 tonnes of blueberries in the next three years.
It will be the first step for the grower-owned group since receiving Australian Government support through the national Farm Co-operatives and Collaboration pilot program, known as Farming Together.
Y.V. Fresh sales manager Jeff Matthews was invited to join the tour, which is part-supported by the NSW Department of Primary industries, because of his background in marketing fresh produce and consumer goods. “While there I’ll be looking at issues such logistics, customers and pricing,” he said.
Y. V Fresh was established in 2007 by a core of 12 growers and now represents 32 suppliers from across Victoria, Tasmania, NSW and Queensland.
Jeff explained the individual growers were too small to warrant large supermarket direct supply in Australia and too busy to chase exports. “They’re not big enough or they don’t have the expertise in sales and the supply chain. They’re busy enough just growing premium fruit to look at marketing it as well,” he said.
He said applying for expert support from Farming Together had seen the group compile an export plan. “It has helped us enormously,” he said. “We now understand all the elements, even down to the differences between countries and markets. Six months ago, before we got this help, we had very little idea about it all.”