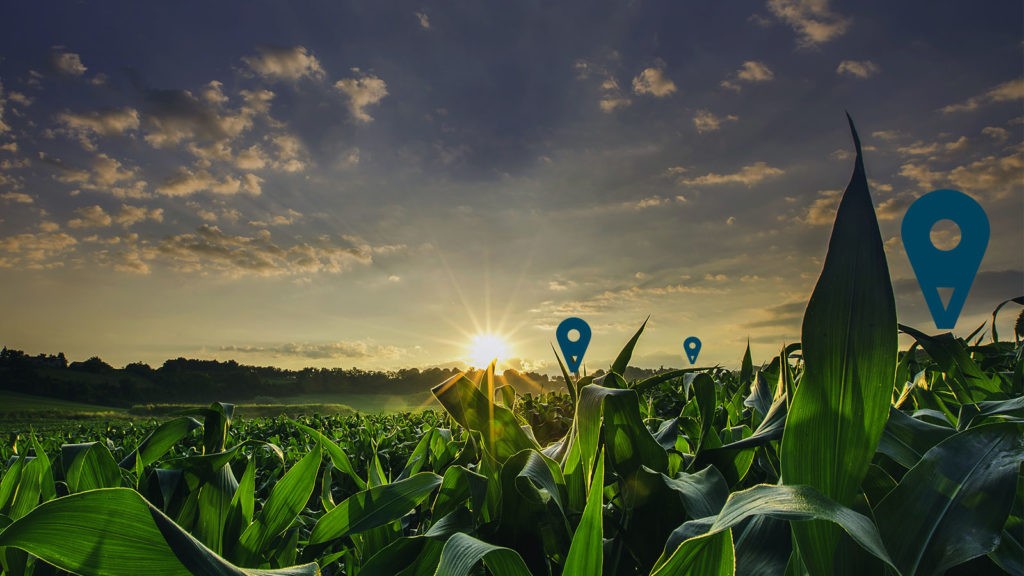 A new Farmers Mutual is being co-designed to ensure farmers get a fair deal for their land stewardship. Ethical Fields is currently working with farmers to co-design a Protected Habitat Farmers Mutual with the aim to give farmers better access and higher returns on the environmental market.

Farmers are set to be major suppliers of Environmental Goods and Services using mechanisms such as the carbon credit and biodiversity credit markets. As these markets grow in volume, scope, and scale, it is important that farmers get fair access.

According to Ethical Fields co-founder Andrew Ward, the Mutual has the potential to unlock the opportunity for every Australian farm to protect our ecosystems and benefit financially while doing so. “A mutual is a way for farmers to aggregate market power in emerging environmental markets, which in turn can deliver better outcomes for farmers and reduce transaction costs,” he said.

Recently,  Farming Together Director Lorraine Gordon was among the influential farmers who attended the first of the Protected Habitat Farmer Mutual Co-Design workshops to co-operate and investigate mutually beneficial strategies and structures.

The workshops explored ways farmers can aggregate market power to simplify access to Environment Goods and Services (EG&S) markets, and to retain more value from their land stewardship. The co-design sessions include the value that a farmer-led mutual can create around provenance, data and tailoring EG&S products to meet farmer needs.

Fairer for farmers, not just brokers

“The carbon market, for example, is deliberately confusing,” said Mr Ward. “It involves a very complex scientific methodology and a very bureaucratic top-down approach, and most farmers don’t have the time to work through it.

“Brokers want to keep this market complex and confusing or else they will be out of a job.

Mr Ward said the Mutual is being co-designed with 30 conservation agencies which looked at credibility, measurement and monetisation strategies. “We have been working with farmers across the National Landcare Network, Victoria and NSW Landcare groups, and Agforce in QLD.”

“We know that when you involve farmers in the co-design, you get better results for farmers. We learned this approach from previously working with the Farming Together Pilot Program which adopted a very farmer-led approach when designing collaborative models”, he said.”

Mr Ward said the Mutual would reward farmers for engaging with their neighbors as collaborators rather than competitors.

“Farmer, when they go it alone,  can access private funding to build dams and corridors, for example, through novel finance structures. But then you get 12 to 50 farmers who are using the same practice then what you are doing is affecting whole-of-landscape and the value is stacked for the farmer. The more farmers involved, the more each farmer will be rewarded. Basically, the market rewards co-operation that affects whole catchments.