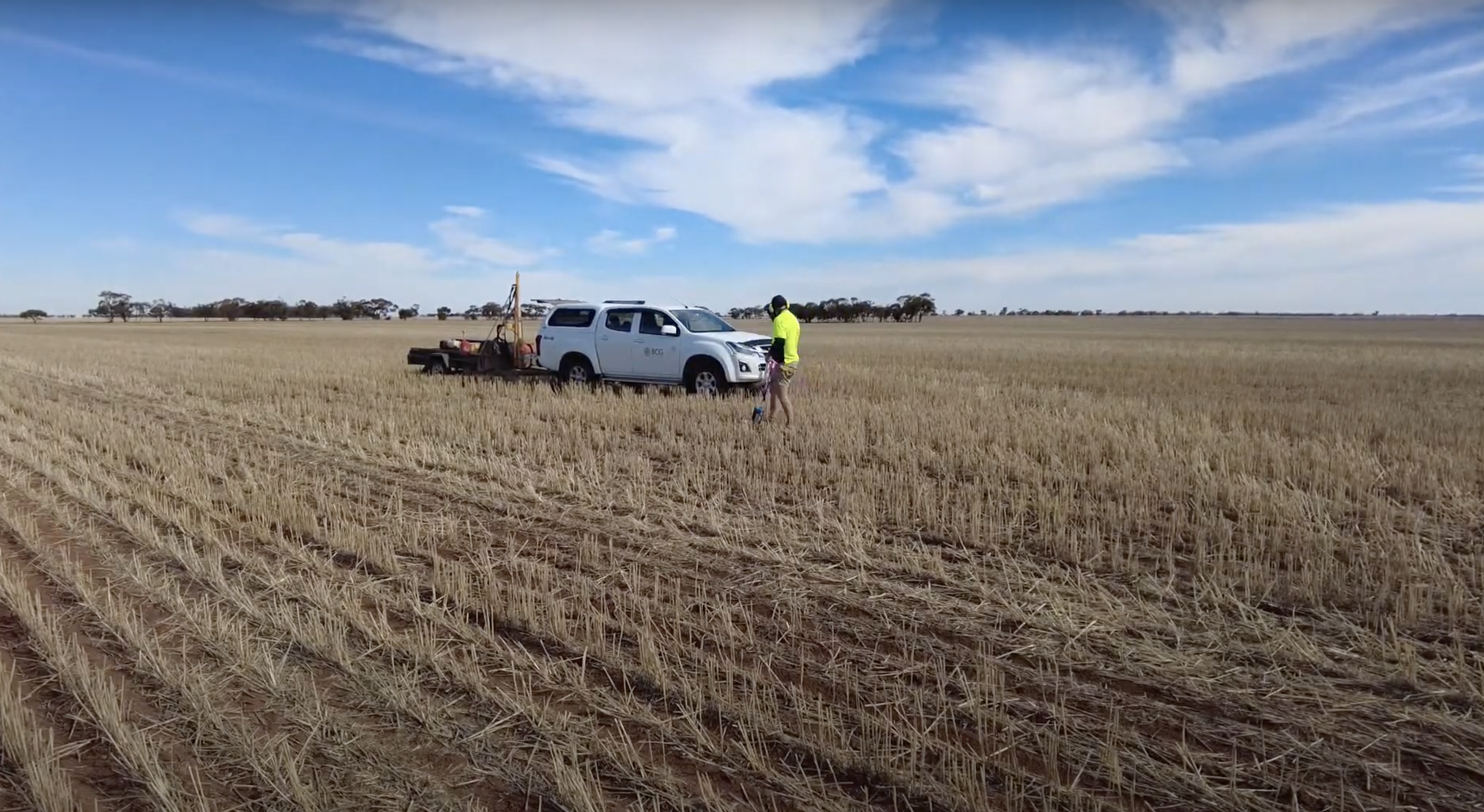 The Regenerative Agriculture Alliance and Southern Cross University in partnership with Birchip Cropping Group are identifying farm management practices in the Wimmera Mallee that have a positive influence on Soil Organic Carbon (SOC) and build drought resilience in agricultural soils. The project builds on the Soil Carbon Research Program (SCaRP) 2009-2012, the largest soil sampling and analysis program undertaken in Australia to measure stocks of soil carbon and record associated management practices. Although SCaRP 1.0 found that management practices of the last 10 years did not significantly affect SOC levels, this project is revisiting, retesting and resurveying 15 sites to collate over 20 years of management data, providing a longer timeframe from which to draw better conclusions on if and how farming practices are influencing soil carbon.

The Catalyst for Change

BCG revisited 15 sites that were originally tested in the SCaRP project. Each of the 15 sites in the study were chosen as they occupy similar climatic conditions. Soil sampling was undertaken as close as possible to the locations sampled in the original SCaRP project. Further, our sampling procedure followed that developed in the 2009-2012 SCaRP project. At each site (paddock), 10 soil samples of three different depths (0-10 cm, 10-20 cm, and 20-30 cm) were taken. The location of these samples was determined by random from 36 potential points across a 25 m x 25 m grid. Specifically for cropping systems, the grid was orientated in such a way that a random distribution of row/inter-row soil was sampled. Samples were taken from the beginning of the soil surface and thus did not include any of the organic layer. To obtain land management data, landholders at each site were engaged in a survey to provide a 10-year management history. This survey was closely modelled after the previous SCaRP project and collected information on factors such as crop type, yield, tillage, stubble management, irrigation, fertilisers and other amendments/soil conditioners, fallows, cuts for hay, pasture type, pasture yield or stocking density, and grazing management.

The preliminary results indicate that over the past decade the stock of SOC has increased by 27% from an average of 24.5 t/ha to 33.7 t/ha. Similarly, so too has bulk density (BD), which has increased by 14%. Statistical analysis using a two-way ANOVA confirms the difference in SOC between 2010 and 2021 was statistically significant (p < 0.05). Interestingly the increase in bulk density was less than that of SOC, this highlights potential that the increase in SOC is a function of management practices, we hope to pursue this in future analyses. 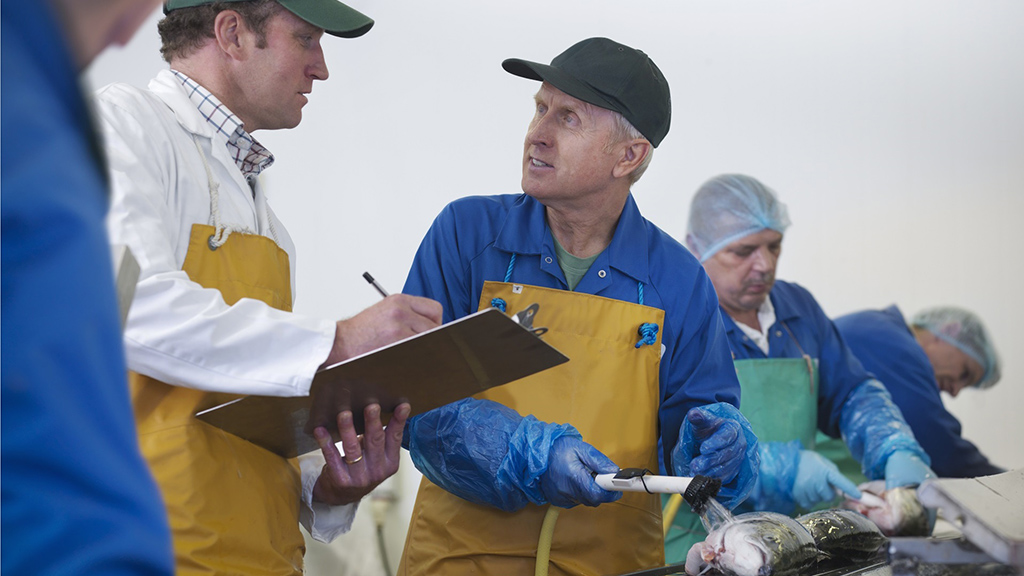 See our work in action

We've assisted over 30,000 farmers, fishers and foresters across the country build resilience and embrace opportunity through collaboration. We believe the future looks bright working together.

If you are a farmer, in business, in government, a researcher or a not-for-profit wanting to build a better future, view our past work to see what opportunities we can seed together.