Ask An Expert: Why did you decide NOT to form a co-operative? 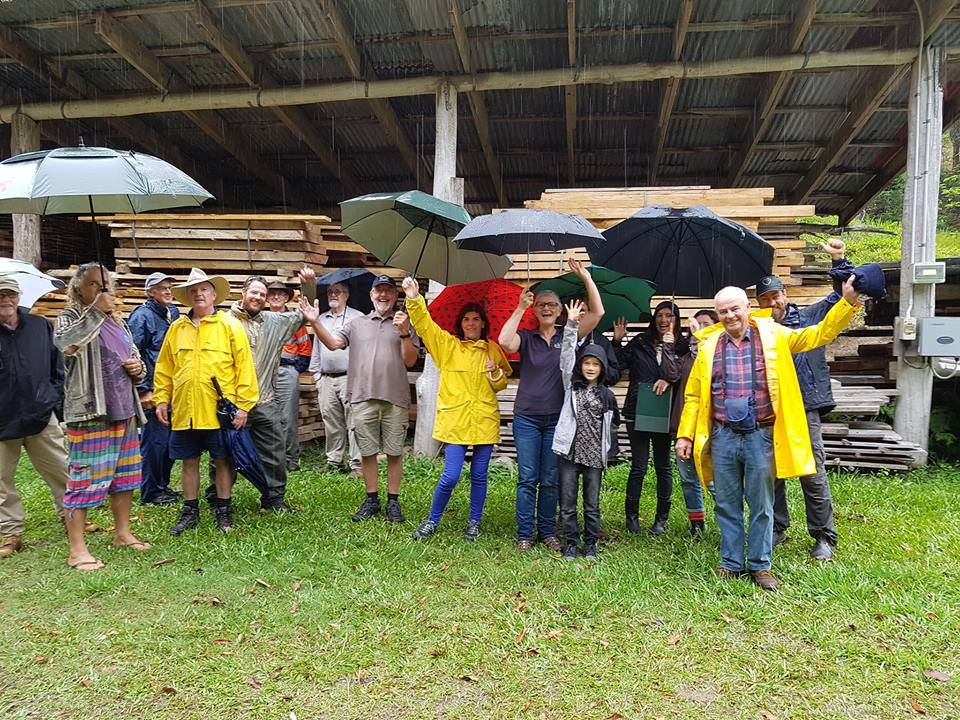 To formalise a collaborative group or not? That is the question that many of our farmer groups face when deciding which collaborative structure is best suited to their members.

Quite often we hear the success stories of co-operatives but rarely hear the successes of the groups which decided to forge ahead with a more informal collaborative approach.

We speak to Quality Timber Traders board members Martin Novak and Dr Joe Harvey-Jones about their decision to keep their motivated group of rainforest timber enthusiasts engaged through a more informal association.

Quality Timber Traders is a group of timber growers, most of whom are growing native rainforest cabinet timbers. The group started up as a result of the Farming Together program, which the group applied for through the Subtropical Farm Forestry Association and partnered with Southern Cross University.

Why did you make the decision not to form a co-op?

“Well, the idea was we were thinking of a co-op initially. We looked at forming a co-op or some sort of company or commercial entity. We thought we better formalise this since there was some money involved and some responsibilities. We set up a few rules amongst ourselves and things were working well, but we were still heading down a track of forming a joint venture.

We went to a recommended local solicitor who had experience with co-operatives and he started us off on that track, and we also talked to some consultants about it. And then we realised the expense of it and since we were working so well together already a year into the project, we thought there’s a big expense, we are not making money as yet, so we just thought this is something that can be put on hold – it’s not really essential to the project at this stage.”

“It did work well because this kind of tree growing isn’t a profession as such, it’s a bit more like a belief system – a way of life. It’s not like forming a dairy co-op, we’re dealing with people who are very disparate in the way they nurture their trees and why they plant them in the first place. Some people are way over on the spectrum of environmental repair, others are much more intent on the harvesting side of it. So, in a way, a loose association seems to work because we’ve got very enthusiastic people. I think the main thing for me is if you want to keep people together it’s all very well forming a structure and a formal organisation, but the key really is keeping people motivated. It doesn’t matter how good your structure is, if you’re not moving forwards it doesn’t matter what your structure is.

“I think we’re also lucky in the sense that the group that we formed – we kept the management group quite small – these are all mostly enthusiasts or people that are really aspiring to do this sort of thing.

“So we were pretty lucky in the culture of our group, we didn’t have any real problems. A few people dropped out, it wasn’t for them, but most people are enthusiastic, supportive, so there wasn’t a need for a formalised thing. We always thought, well, really it’ll come about once we start making some money.”

Still wondering if a co-operative model is right for you? Check out our video lesson on Co-operatives and Companies as Vehicles for Collaboration