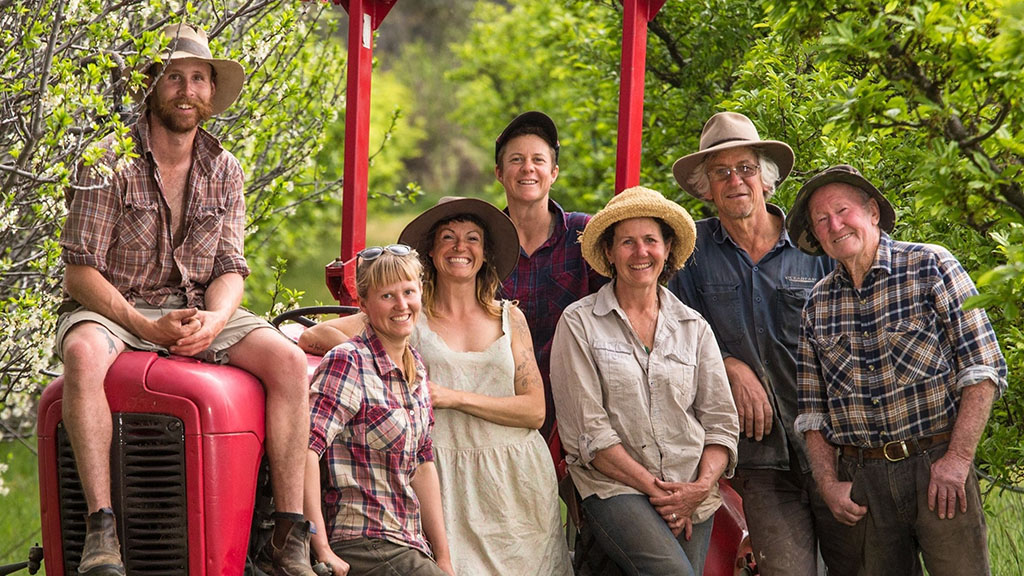 Will there be another shift in agreements and in your relationships with existing co-op members when a new member comes on board?

“We’ve been approached by so many people to become members of the co-op who have come to us with an idea. We are actively looking for new members. The ideas often fit but the people don’t. It is critical to the success of the co-op that the people here share values and share common ideas about what is acceptable and what is not. Whoever is shortlisted will have to go through the group of existing farmers and we will provide an opportunity for them to get to know the community members. We would not offer a lease to anyone someone else had a strong aversion to. The (co-op) agreements are solid. It’s about people being open and up front about what they want.

The formal lease agreement process Through the Farming Together program we were able to access a consultant who was an expert in co-ops and another one who was an expert in leases. Between the two of them we were suddenly made aware of all the legal pitfalls. We did come up with a document that was our lease template — a generic template we adapted to our situation which we then took to our solicitor and he looked at it from a purely legal standpoint. But we wanted to have the human aspect in there as well, so we came up with a document we were happy with. What we thought would be a brief and easy contract ended up being a 17-page document which we then handed to our prospective leasees. We told them to go away and get it checked. What we thought would be a simple process started three months of negotiations. We had written the agreements from our perspective but our leasees were looking at it from their perspective and came up with things that we hadn’t considered. It was a negotiation process to get those leasees over the line to the point where everyone was happy.”